This  boy steals your heart the moment you meet him.  He is structurally sound with a pleasing expression.  His temperment is true to the golden standard.  He has done well in the conformation ring mostly owner handled and finished his Championship with 3 majors and a Best of Breed from the classes!!  He quickly obtained his Grand Championship and Canadian Championship as well.  Tenor is available at Stud. 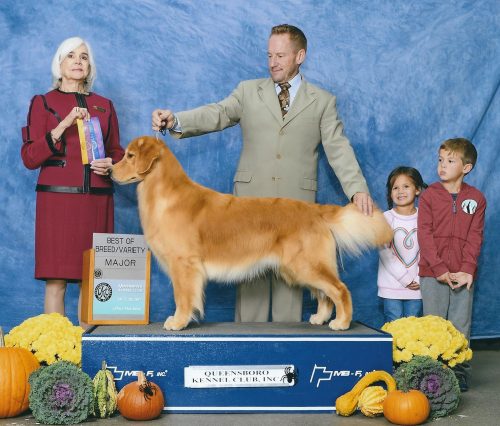 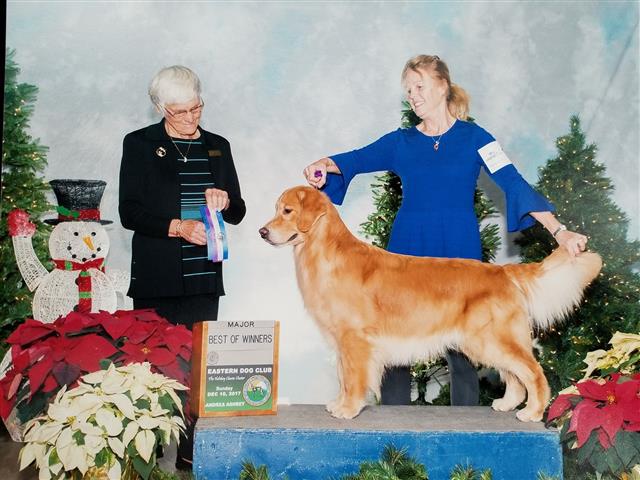 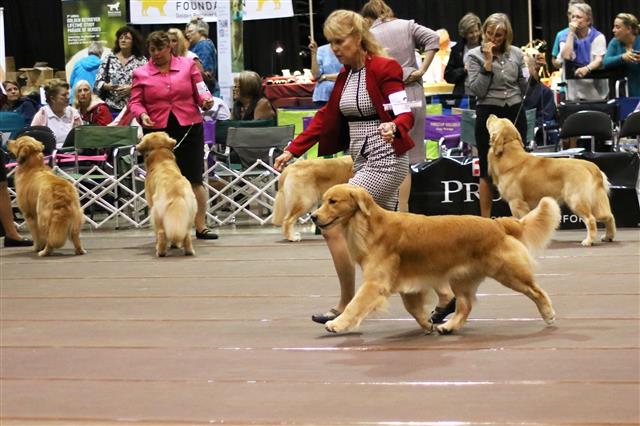 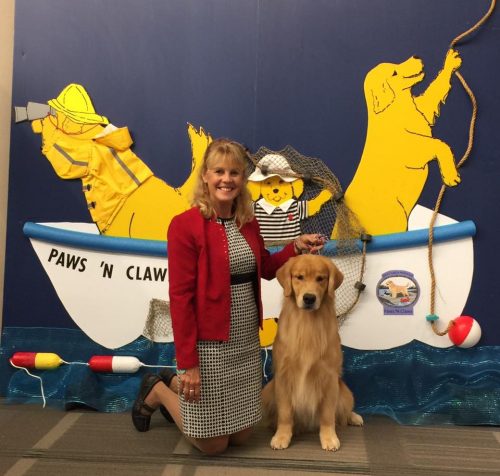 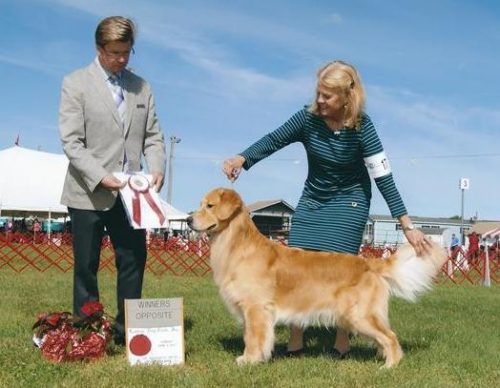 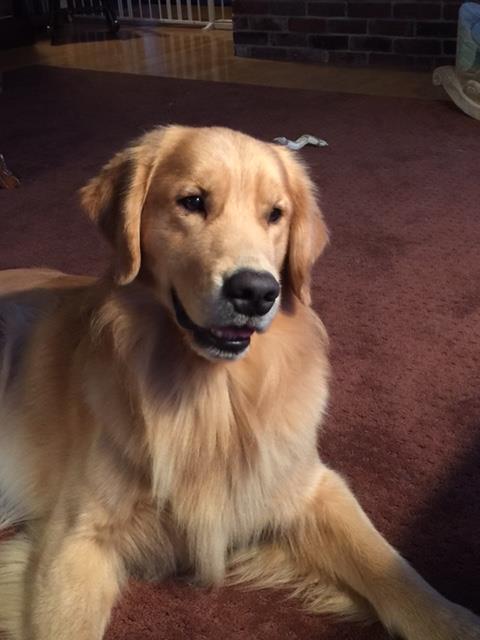