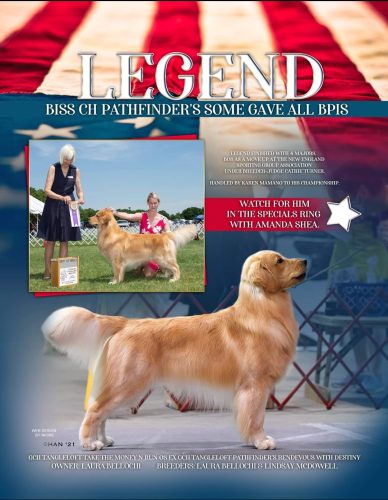 This handsome puppy was co-bred with Lindsay McDowell of Tangleloft Goldens.   He started off his show career with a bang winning Best Puppy in Show his first time in the ring winning over 56 other puppies!  His second time in the ring, he won First in Sporting Group!

Legend completed in Championship with 4 majors and his Grand Champion with limited showing.  He went BOB at the New England Sporting Group Association speciality as a move up.  Currently he is ranked in the top 40 in the country! 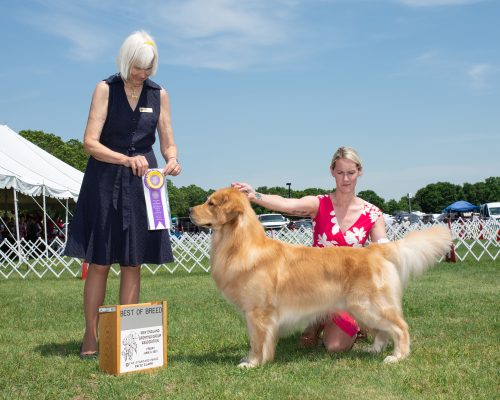 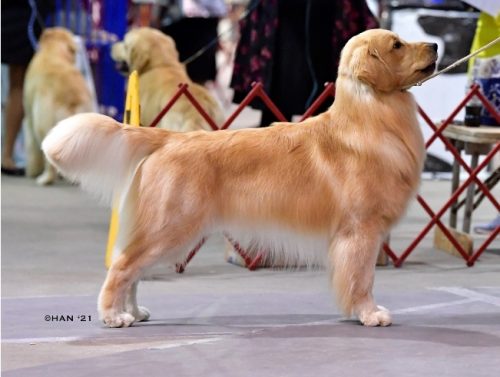 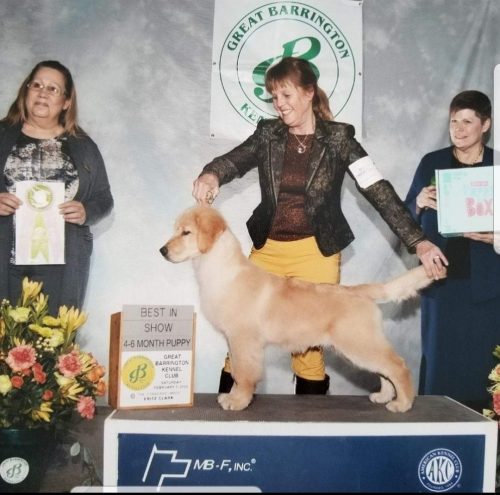 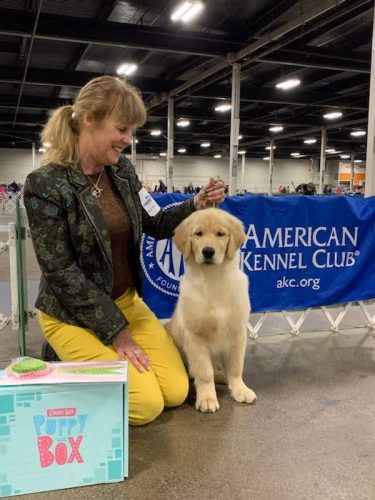 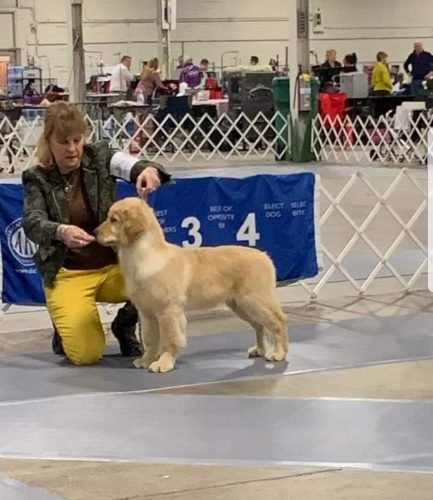